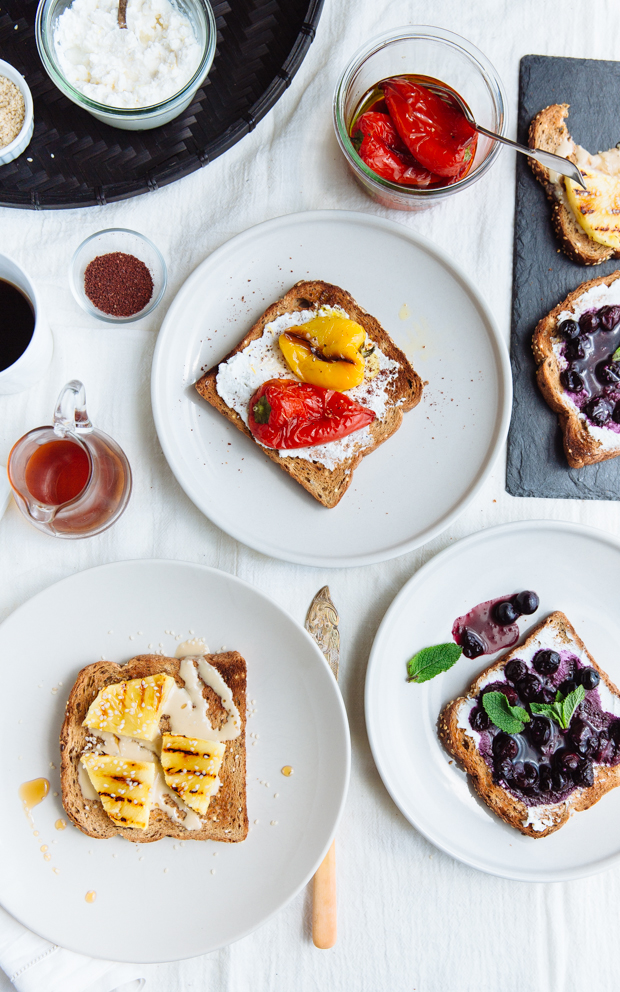 One of the things rarely found in our kitchen is bread. Don’t get me wrong- I LOVE bread, both making and (even more) eating it. The main reason for its absence is simple: bakeries are not the same here as back home. Seriously, Greece seems to have a bakery in almost every corner; each is filled with every type of bread and any sweet and savoury dough-y thing imaginable*, making it very hard to resist and not buy a fragrant loaf or a bag of delicious treats. In additional to that, Mike, who loves treats of any kind (especially the chocolate and peanut butter kind) is quite indifferent when it comes to bread. He never asks for it nor buys it, so it’s easy for me to follow his lead. END_OF_DOCUMENT_TOKEN_TO_BE_REPLACED 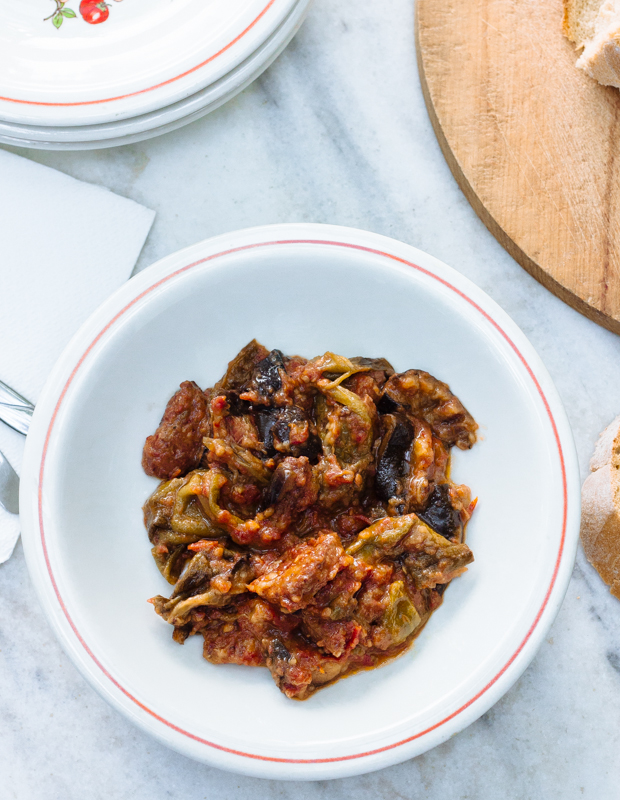 Spetzofai is one of my favourite summer dishes and probably the one I most enjoy eating at our summer house. It’s a very popular traditional quick summer stew of sorts, named after the word spetza, an alternative name for pepper, and the word food. The reason why we make it so often is probably because it contains two of the season’s most delicious produce, fresh tomatoes and sweet and crunchy green peppers, which our garden always has in abundance. The addition of sausage makes the tomato sauce even more flavourful and wholesome. END_OF_DOCUMENT_TOKEN_TO_BE_REPLACED 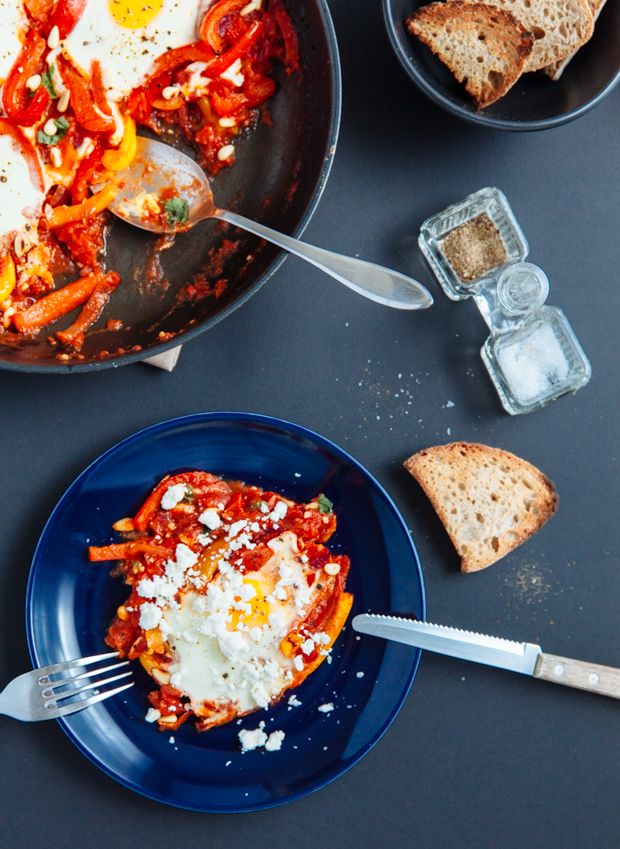 My father is quite rarely mentioned here. He almost never talks about food- he barely discusses the recipes I share on the blog, although he’s told me over and over again that he likes the stories I write. Sometimes, he also comments on mistakes he finds- which doesn’t surprise me at all. When I was in College, I had once written him a super heartfelt, emotional letter, to which he replied in an equally heartfelt and emotional manner, while also enclosing in the envelope my own letter, with corrections on it. END_OF_DOCUMENT_TOKEN_TO_BE_REPLACED 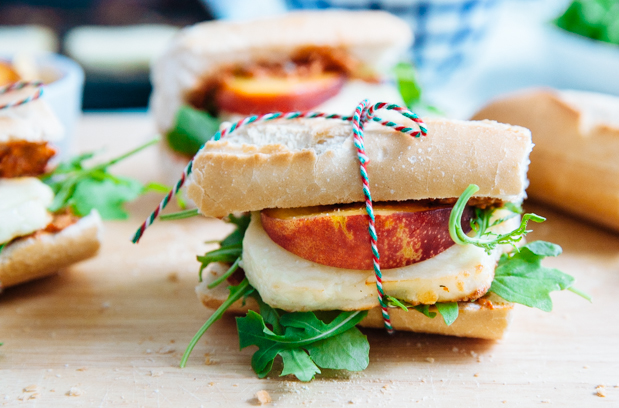 I spend about half of the year without tomatoes. It’s a hell of a lot of time, if you ask me. But it’s always worth it. Come late spring, when I’m finally able to get my hands on the first ones of the season, I remember why I need to wait. END_OF_DOCUMENT_TOKEN_TO_BE_REPLACED 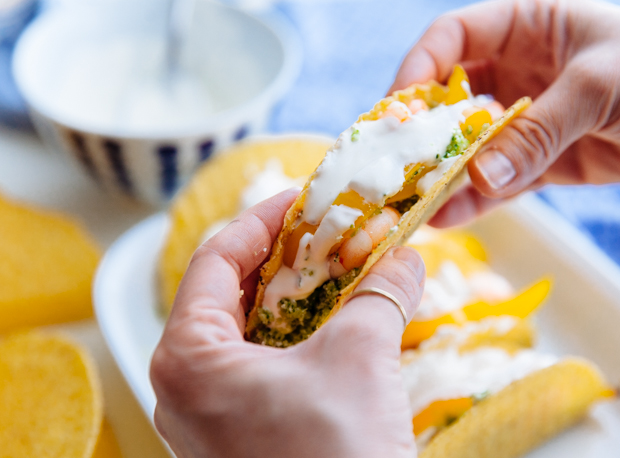 This dish was more of an afterthought than an actual plan. More of an exercise on what to do when a random pile of groceries lands on your kitchen counter than a carefully planned cooking strategy. The other day, my significant other came home bearing groceries. Shock and joy- as it doesn’t happen often. Like at all. Smiles all over- smiles which were quickly replaced by a silent WTF. And then a loud one. END_OF_DOCUMENT_TOKEN_TO_BE_REPLACED